Bipolar Is Just a Word

Home » The Mental Patient Next Door » Bipolar Is Just a Word 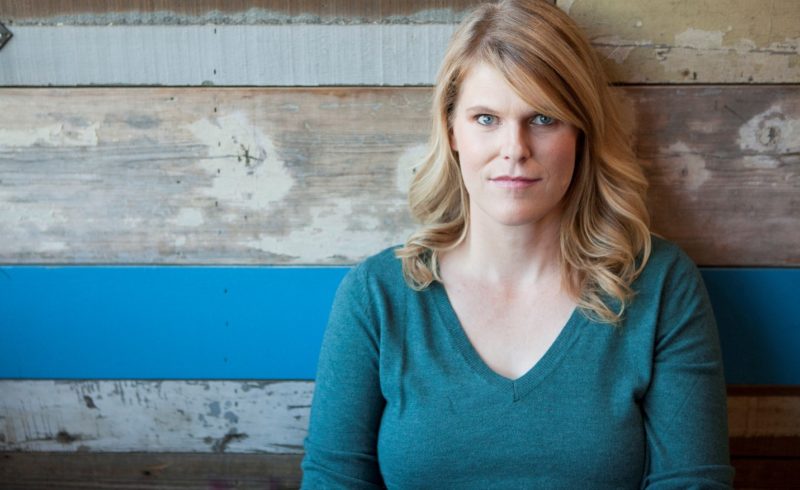 March 11, 2020 The Mental Patient Next Door No Comments

Getting a Bipolar Disorder diagnosis can be devastating, especially since it has such a negative stigma in our society. People actually use it as an insult saying someone is “so bipolar”. However, nobody actually is bipolar. The right way to refer to it is “he or she lives with or has Bipolar Disorder”. I only learned this a few years ago so I stopped saying “I am Bipolar”. That would infer that it is who I am. And it’s so not. Would you ever hear someone say, “I am diabetes” or “I am psoriasis”? No. That doesn’t make sense nor does it makes sense when talking about mental illness. Words matter. You might not be able to stop other people from saying it incorrectly, but you can start with yourself.

I actually don’t really even say the word Bipolar often or identify with it very much. I do not deny that I live with a mental illness and I treat it consistently. However, if I were to describe what I live with, I would say that I am vulnerable to low emotions that can cause depression and high emotions that can cause mania. My emotional ups and downs can be a struggle at times no doubt about it. Therefore, I must take care of myself and follow a treatment plan. At this point in time, Bipolar Disorder is the term we have for this.

More important, I don’t let the diagnosis of Bipolar Disorder limit me. Sure, I follow the prescribed treatment plan, but I don’t let it stop me from living the life I choose. When I was first diagnosed at sixteen, the doctors offered a grim outlook for my future. I accepted the diagnosis but kept my dreams. I pursued the life I wanted despite the odds. I didn’t let the disorder rule my life. I created my own path—and still do.

Why Get a Diagnosis?

Since Bipolar Disorder has such a negative connotation it is understandable that people don’t get treatment for fear of getting diagnosed and being labeled for the rest of their life. I get it. It can be a daunting diagnosis, but this term doesn’t have to dictate your life.

See the diagnosis as the road to treatment and recovery. Don’t think of it as an identity or a prison sentence. Just use it to get treatment and let go of what society thinks.

Bottom line, don’t get too caught up in the term Bipolar Disorder, it’s just a term. You get to define what it means for you. Personally, I have a couple of ideas for re-designing the term. How about “Extreme Living Disorder” or “Maximum Existence!” We could make an ad sponsored by Mountain Dew and show people skydiving or hiking in a cave to illustrate the ups and downs. We could get a celebrity endorsement. Why not?

Was any of this information helpful?

Let me know in the comments so I can write more of these articles!

[VIDEO] Don’t Take Yourself So Seriously

Who Is the Mental Patient Next Door? 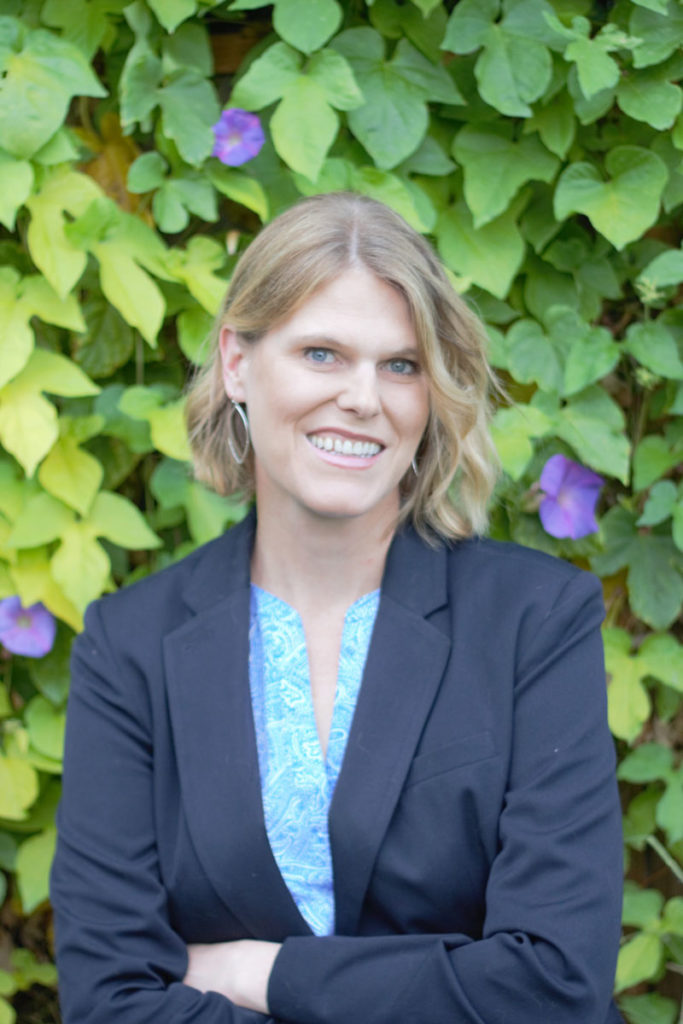 She advocates for mental illness acceptance and mental health recovery through her speaking presentations, blog and book, Chocolate Pudding in Heaven (available on Amazon, iBooks, Barnes & Noble, and Smashwords).