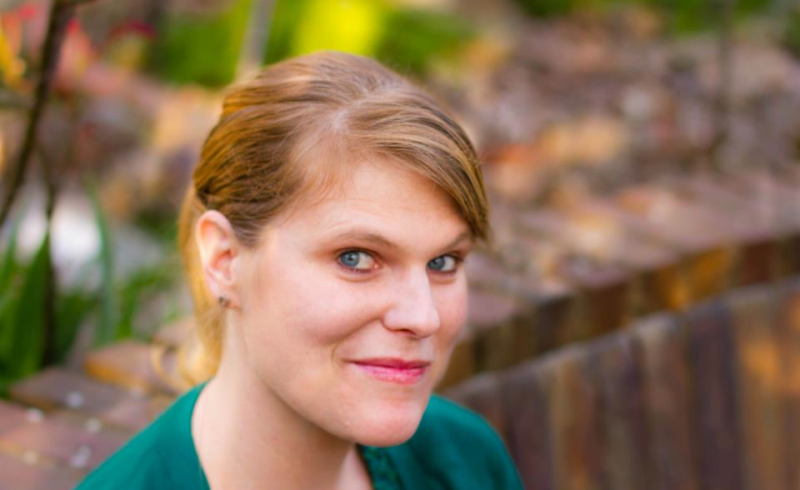 I have spent the majority of my life being ashamed of what I went through. I’ve been hiding an important part of my life from the world, always feeling like I had this horrible secret and that if anyone knew about it, they wouldn’t want to know me anymore. Well, enough is enough. I’m ready to be honest about who I am and what I have survived.

I am the mental patient next door. Twenty-one years, ago at the age of 16, I was hospitalized for two severe manic episodes and diagnosed with bipolar I disorder. Words can’t describe how painful the experience and journey to recovery was, but I was fortunate to have access to professional treatment and the right medication combination. But I kept my illness a secret for most of my life so I could be accepted into society.

Well, that’s not exactly true. At first, I tried to be honest about it, but the reactions I got from people when I shared my story always left me feeling bad about myself. Most of the time I only made the other person feel extremely uncomfortable, and he or she had no idea what to say. It was unbelievably awkward! It was the mid-‘90s, so people weren’t very educated about mental illness (maybe because they were too busy collecting Beanie Babies, watching Friends, and dancing the Macarena). My least favorite reactions were when someone would make incorrect comparisons, like “Oh yeah, I get sad and happy sometimes, too,” or when the person would criticize me for taking medication. Although some tried to be supportive, it felt more like pity. I don’t think I ever got a positive reaction. So I just kept my mouth shut.

Even worse than the reactions I got to my face was the way most people or society at large has talked about mental illness for the past few decades. Apparently to most people, a mental illness diagnosis is like a death sentence, and the mentally ill are often seen as violent and angry. The term “bipolar” is used as an insult. I didn’t want anyone to label me or judge me, so it made sense for me to keep quiet. Which I did for 20 years. I didn’t want anyone’s limitations to stop me from living my life. So I aggressively treated my condition…that I never spoke of. Sort of an interesting dichotomy. In this way, I was able to finish high school, become a collegiate athlete, graduate college, travel abroad, become a stand-up comic, get a good job, and create a “normal” life.

Unfortunately, about 10 years after my first episode, I had a relapse at the age of 26 and was hospitalized again for a manic episode. It seemed that my job and lifestyle were too stressful, and perhaps the medication combination I was on was not working as well as it had been. But like my previous episodes, despite how painful it was, I made the decision to fight back and treat the illness. And luckily, there were new medications available that were better at reducing mania and depression. I also found a supportive new doctor that I saw regularly for cognitive therapy, devoted time to creative projects like stand-up, and chose a different career that was less stressful. I went to graduate school, and now have a great career in education. I pay taxes and contribute to society just like everyone else. I like to think that I am a nice person. I have never tried to harm anyone, even when in psychosis. My manic episodes were mostly about everything being “amazing” and even now when I get depressed, I withdraw for a day or two and watch bad reality TV. (Luckily, there is plenty out there. Thank you, Bravo network!)

If you lived next door to me, you would have no idea that I was technically a mental patient. You would just see a girl—or I guess I should say woman—living her life. I go to work every day. I come home and relax. I help keep my front yard looking nice. Although some weeks I forget to bring in the garbage can and leave it on the street. Yeah, I know it’s kind of a jerky thing to do, but it’s not “crazy.”

As one of the millions of people diagnosed with a mental illness, I’m not the only mental patient next door. You may know someone, or several people, who struggle with the disorder—whether you know they do or not. But it’s nothing to be afraid of! Being in a mental hospital is not a death sentence; it’s the beginning of treatment. It gives people a chance at life. So let’s change our perspective about this term. Let’s make it a good thing so that one day someone can say, “I was in a mental hospital” and we can reply, “Good for you! I’m glad I know you.”

9 Ways to Work through Depression for Under $20